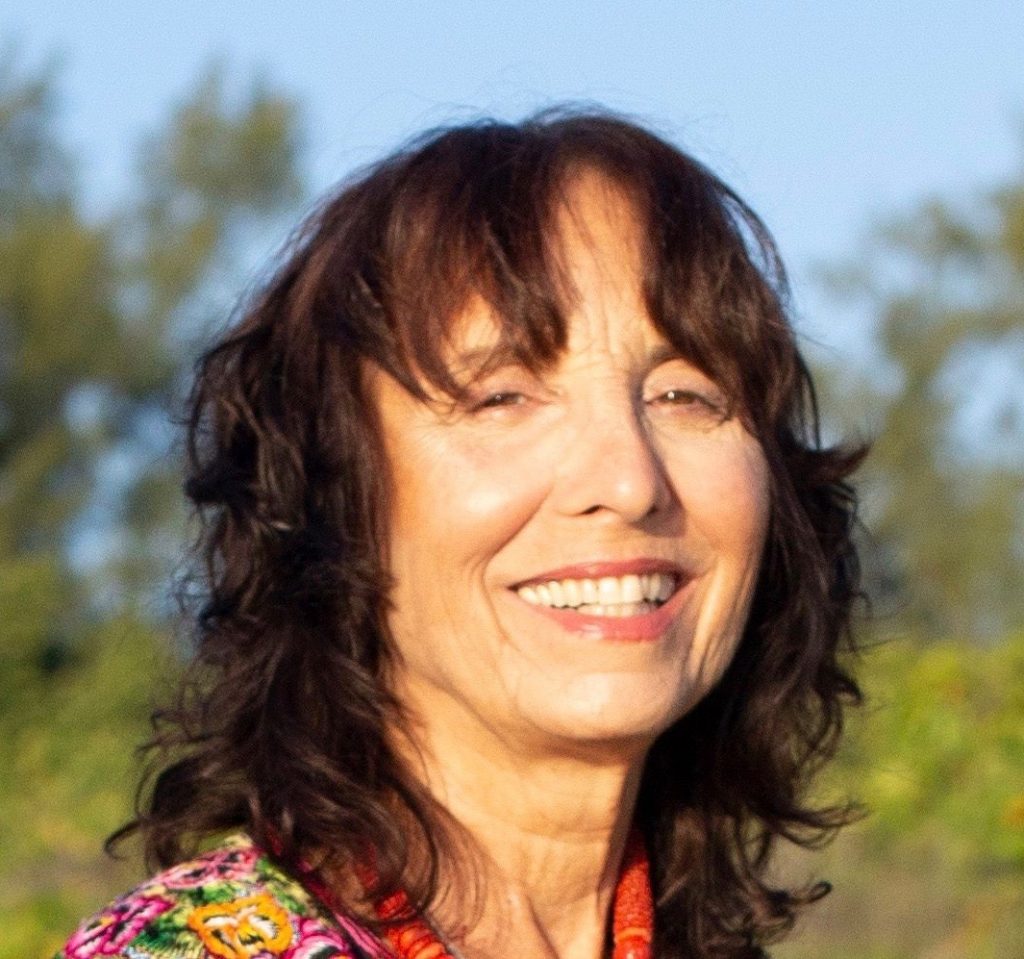 Jill Ayn Schneider, BA, LMT is the Director of Revolutionary Healer Publishing Co, LLC in Burnsville, North Carolina. In 1975, at the young age of 29, she was diagnosed with Malignant Cervical Cancer. Jill was told by the doctor that she would die if she didn’t get operated on immediately. Unafraid, she opted for acupuncture, diet, herbs, yoga, and went for a six month hike into a jungle in Venezuela and the Andes mountains of Peru. She healed herself and went on to birth a son at 32 who has now made her Nanny Jill to two little girls.

Jill Ayn Schneider’s story of healing herself  was recently mentioned in Radical Hope by Dr. Kelly Turner, Ph.D., NY Times best selling author of Radical Remission. These two books are based on her evidence-based research into 10 Healing Factors that have never been studied before. Read what Dr. Turner wrote about Jill in her book, Radical Hope, published April, 2020 and written with Tracy White, about Jill’s Radical Remission story.
Online Personal Support Sessions:  Jill will help you create your unique plan for a healing detox. Do not put off your health. It’s your opportunity to make serious changes and prevent disease.
EMAIL JILL
Jill Ayn Schneider’s memoir, Revolutionary Healer, recounts her story up until her present age of 75. Beginning with her grounded upbringing since the age of two, by Benolia Thompson, her African American, part Cherokee and part German-Jewish housekeeper. Set in the upward country club mobility of suburban New York City, she observed a life that didn’t feel real. Public school educated in the 50’s and 60’s, graduating with a teaching degree from The American University in Washington, DC gave Jill Ayn a exceptional foundation of an acceptance of the growing dissent from the civil rights, women’s and anti-war movements sprouting profusely at the time. Picking up a guitar during the summer after graduation in 1966, she learned from the folk/protest activists of Peter, Paul and Mary, Joan Baez, Bob Dylan, Leonard Cohen, Judy Collins, etc.. Her original songs included in this Audiobook unfolded in the middle 70’s and continue to this day. Her producer, Howie Hersh, is thrilled to guide Jill Ayn to implement her recording process in her Blue Ridge Mountain studio on her own. Revolutionaries do not live under anyone’s control, they are lithe and slippery enough to wiggle their little ass out of danger. This outrageously motivational memoir will move you to start your journey by getting a free consult from Jill  and she will launch you forward to find and live from your own Revolutionary Healer. 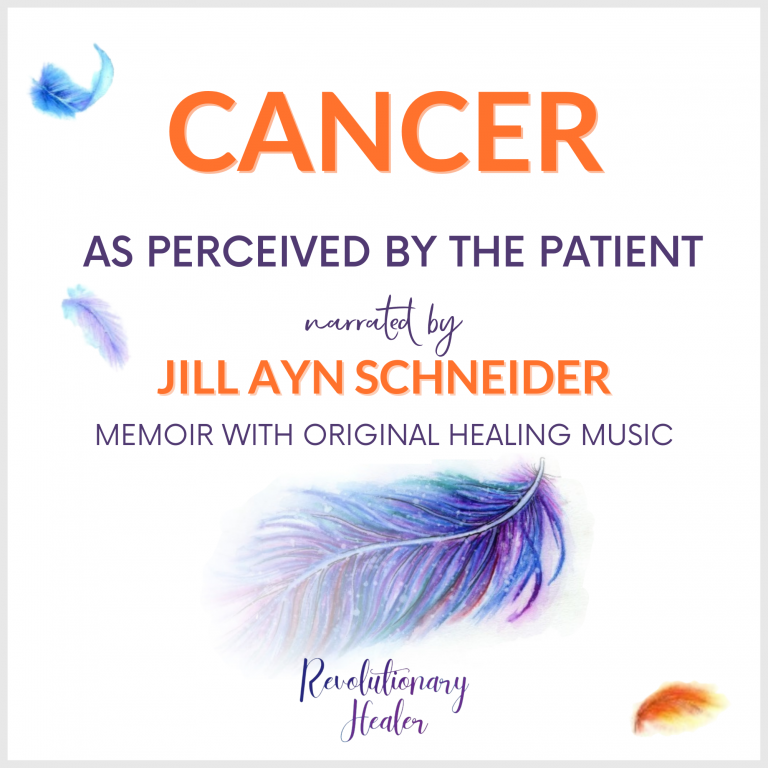 Soon to be launched. Buy the Audio Book and get the eBook for FREE!!!

Jade MendenhallLos Angeles, 4/20
Read More
Online Coaching: Working with Jill has been both enriching and enlightening. Her years of wisdom come through in every word she speaks. She has helped me to feel confident in my decisions and build trust in my own intuition. Jill truly cares about her clients and is passionate about empowering them to find the light within. Our weekly calls felt less like a business transaction and more like confiding in a trusted friend. Every call I walked away feeling optimistic, hopeful and inspired. If you’re looking for a conscious leader and friend to empower you through your journey, she’s the one. Thank you Jill!
Julie B. 2/2020
Read More
From the moment Jill contacts you, till the moment you start your healing journey with her; you feel safe, heard, valued and hope for a more peace filled life. You learn to let go of past hurts, traumas and begin anew, with Jill as your guide.
Maritza C.10/04/19
Read More
Jill is a gifted and attentive healer with so much empathy and experience. Her gentle and authentic manner and her expertise served me beyond my expectations. I am relieved of my pain and feel peaceful, joyful and energized, as a result. I am seeing her again this week to continue enjoying the benefits of working with her.
Marie, RNCancer Diagnosis, 2021
Read More
Jill came into my life as a health coach to assist in my journey toward healing. I was thankful to have met and worked with her . Her confidence and her courage helped me to see the power and ability of the body to heal. I really needed that. She was very knowledgeable in healing modalities and provided me with great suggestions on resources and moving forward after a serious diagnosis of Cancer. I’m so grateful to Jill for the time we spent together!!
Previous
Next

BOOK YOUR APPOINTMENT BELOW

This website is for information purposes only. By providing the information contained herein we are not diagnosing, treating, curing, mitigating, or preventing any type of disease or medical condition. Before beginning any type of natural, integrative or conventional treatment regimen, it is advisable to seek the advice of a licensed healthcare professional.